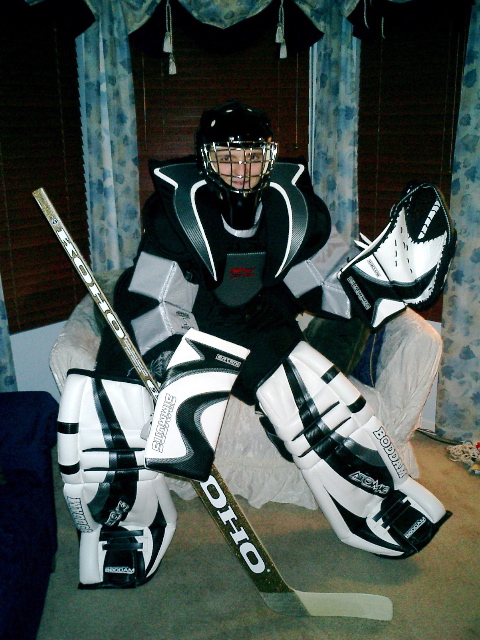 So I've got over half of the goal equipment in my greedy little hands! The skates, leg pads, catcher, blocker and mask have all made it here safely and look great! The pants were unfortunately too big, so I'm having to send them back and exchange them for a size smaller which are on their way and should arrive Tuesday. The chest and arm pads should arrive the day prior.

So no complete hockey gear pictures until Wednesday, folks. Sorry.

But if it's any consolidation, the pants I sent back were size XL and were actually able to give me something that resembled an ass... even if both Janine and I could fit into them at the same time. The Buttless Wonder could learn something from goalie equipment!

Posted by Austin at 08:45 PM
Always Bet On Black

Finally, SixthMan.org will stand up to it's name.

After two years and a lot of drooling, I finally bought my hockey goalie equipment tonight - all Canadian made, baby! I'm keeping with the original theme of my past IM hockey teams from Michigan - Black and Gray. I also signed up for an instructional league at a local ice rink where goalies are free and the instruction is priceless. Gotta start somewhere, and there's a definite chance of being asked to sub for goalies in the leisure leagues, or even being placed there myself!

Imagine, if you will, me wearing all of the following: 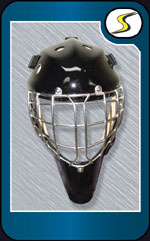 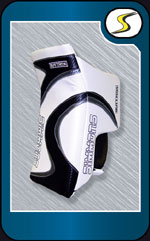 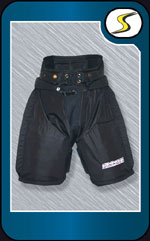 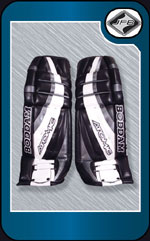 And, of course, the most vital piece of protection any goalie can wear!

It should ship tomorrow and possibly arrive on Friday. Expect a picture as soon as I find the UPS man withering in pain on our doorstep.

Here's a candidate any vegetarian can vote for!

I present to you, today, the toy for the ultimate techie/music fan/Photoshop junkie/software pirate. The one... The only... The Bigger Disk.

Geeks, eat your heart out!

Posted by Austin at 10:28 PM
Bush-bashing

If, like most liberals, you loathe the current idiot in the oval office, you may enjoy watching the fifteen finalists of the Bush in 30 Seconds contest.

The contest, sponsored by MoveOn.org, gave people a chance to create 30-second commercials they felt were strong messages that outline the evils and wrongs of the Bush Administration. They all touch on issues such as tax breaks for the wealthy, pro-big-business legislation, No Child Left Behind leaving children behind, and countless other topics. Some are humorous, some are serious, but they all get their points across.

The 15 finalists posted on the website will now be judged by the likes of Michael Moore, Jack Black, Al Franken and many other celebrities. The winner will have their spot aired sometime during the week of the State of the Union Address. It would be funnier if the spot ran during the address, but that's just my opinion.